Wind Works Long Island is a coalition of environmental, labor, clergy, and community groups, and the force behind educating the Long Island community on the benefits of renewable energy, particularly offshore wind. 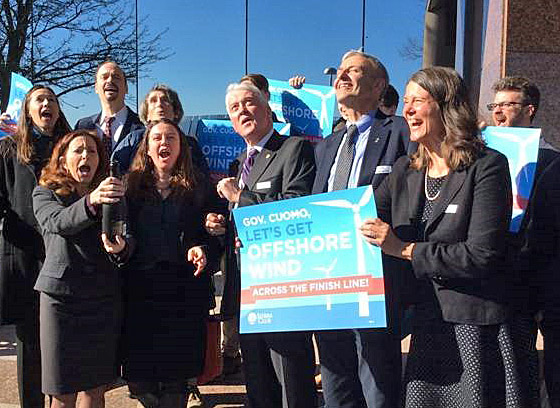 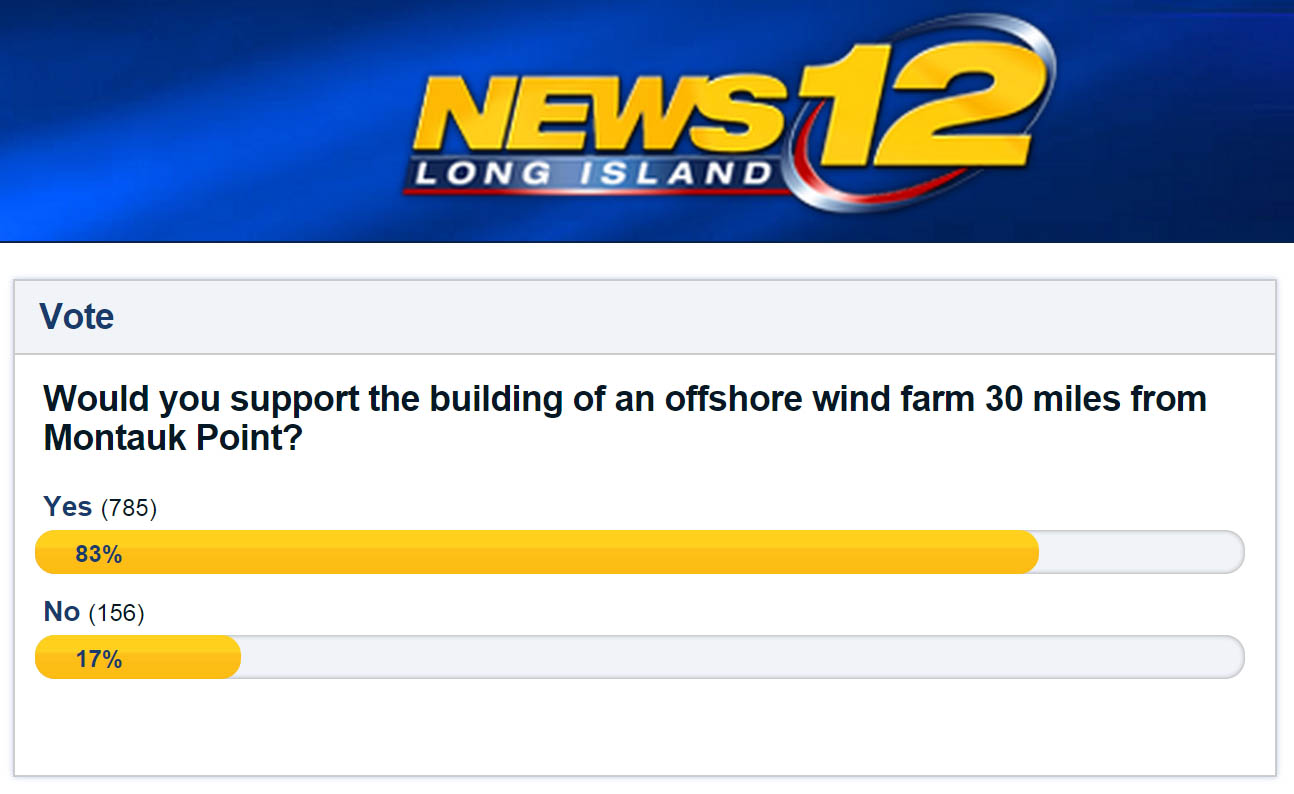