reLI executive director Gordian Raacke reminds us that we got all the tools required to transition to a carbon-free economy powered 100% by renewable energy. Communities as well as local and state governments are doing just that. 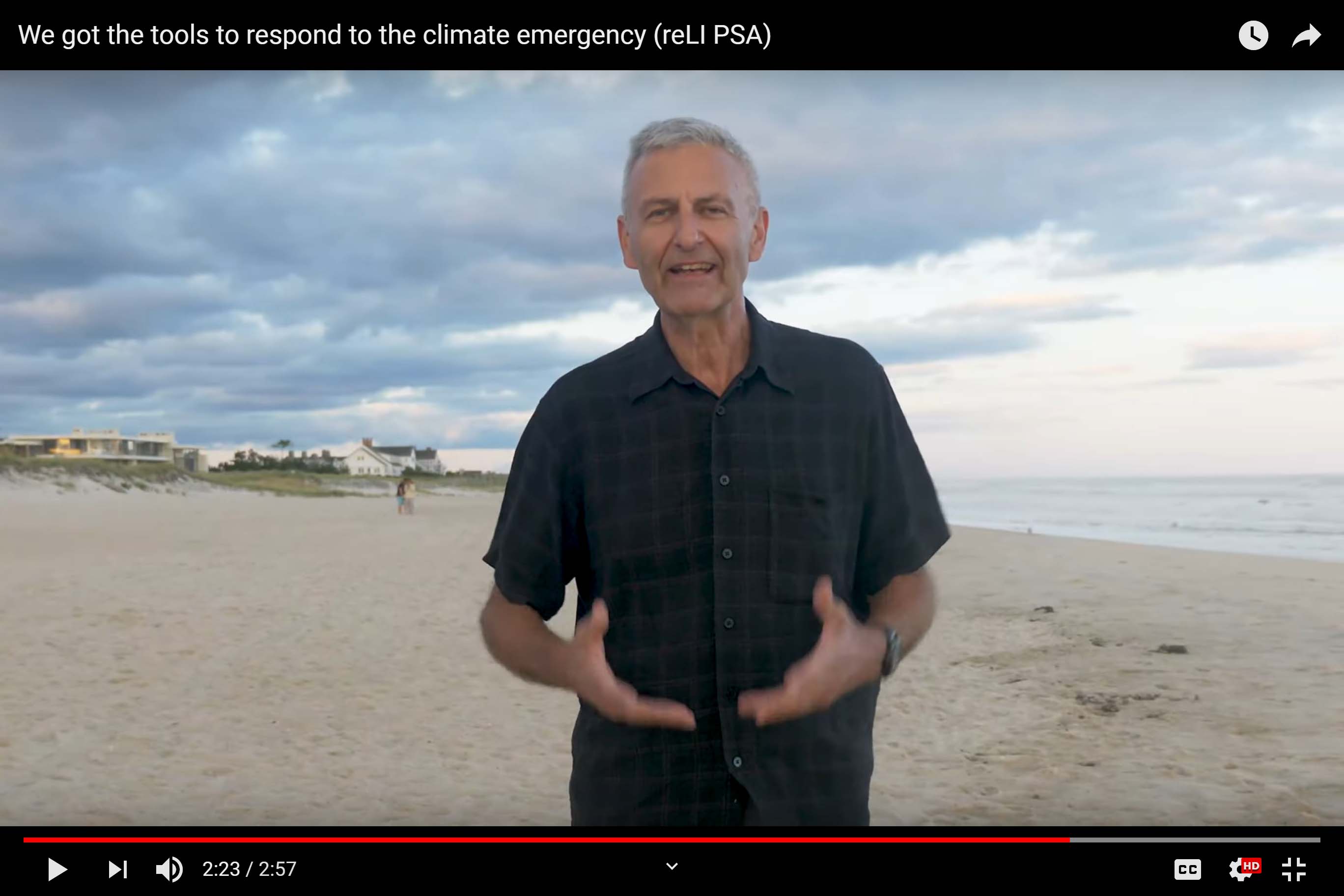 Check out more reLI videos on our YouTube channel.

Gordian Raacke, founder and executive director of Renewable Energy Long Island from East Hampton (USA) discusses why 100% RE is not only doable but also necessary.

In North America, particularly following recent hurricanes, climate change is no longer perceived as a distant threat but a real issue that needs action now. Gordian Raacke, founder and executive director of Renewable Energy Long Island from East Hampton (USA) reminds us that 100% RE is not only doable but also necessary.

The congress was hosted by deENet e.V. in partnership with an alliance of other German organisations, the World Future Council and the 100 RES communities.