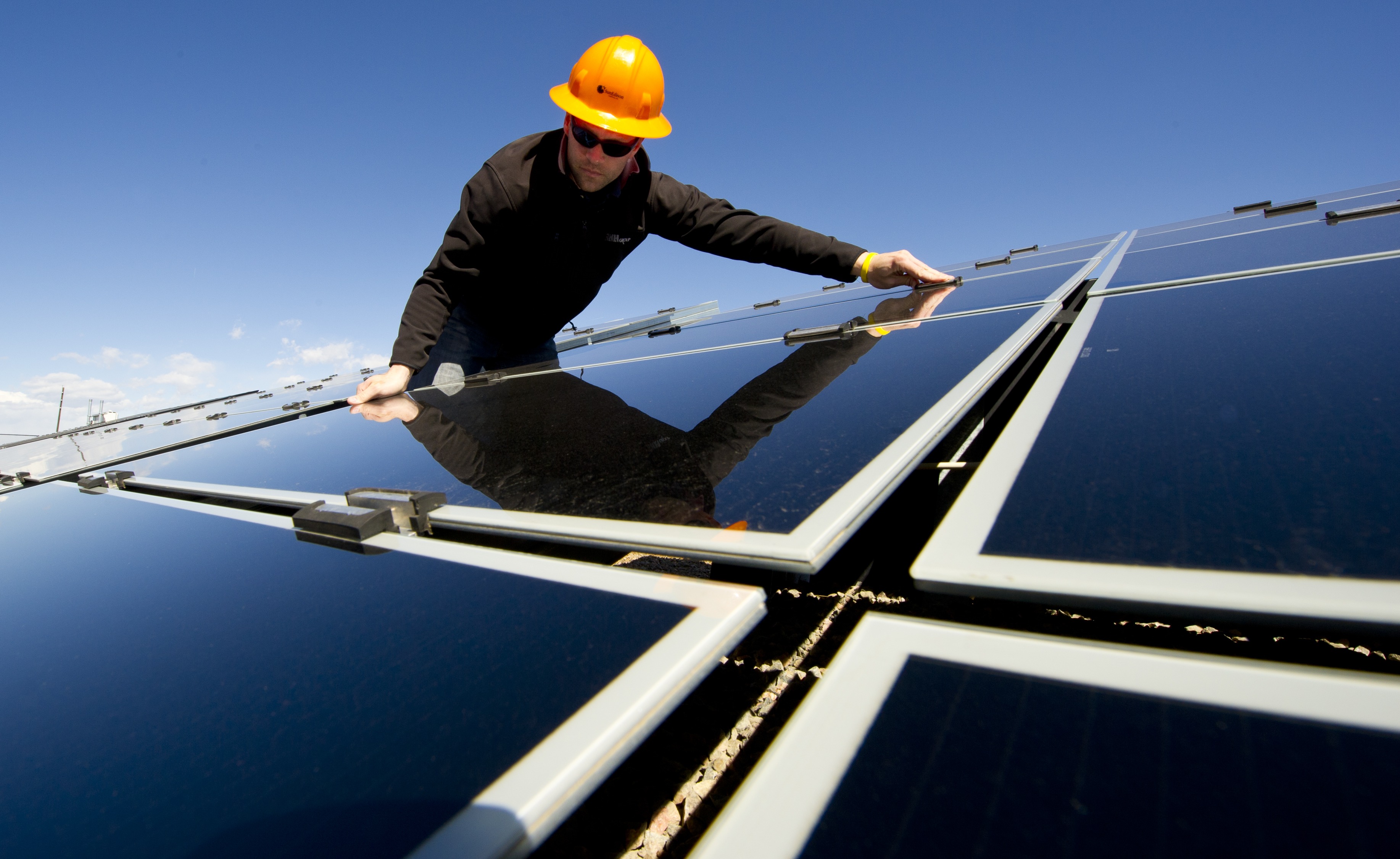 With funding from the Rauch Foundation and the Long Island Community Foundation, and support from partner organizations, Renewable Energy Long Island hired a consulting firm to help answer this critical question.

Synapse Energy Economics, a highly respected and experienced firm analyzing utility and energy issues nationwide, produced the study “A Long Island Clean Electricity Vision – Supplying 100% of Long Island’s Electricity Needs from Renewable Power”, finding that by the end this decade, we could meet 100% of residential electricity needs from clean, renewable power sources. By 2030, all of Long Island’s electricity could be carbon emission free, and 100% from renewable sources. (see the Study Summary below).

There is broad scientific consensus that in order to avoid irreversible effects from climate change, carbon concentrations in the atmosphere must be lowered significantly. Many leading climate scientist now recommend a limit of 350 parts per million by the year 2050, which would require a rapid switch to carbon free energy sources. Numerous governments, including New York State, have already established goals to reduce greenhouse gas emissions, not just in the electricity but all sectors of their economies, 80% by 2050.

The move to a clean energy future at the beginning of the 21st century can be seen historically as a major paradigm shift and rapid retooling of infrastructure similar to the transition to the space age in the 1960s and widespread personal communication technology in the late 1990s.

Can Long Island meet 100 percent of its electricity needs from renewable energy? In short: Yes.

The major conclusions of the CEV study are:

Please check your e-mail for a link to activate your account.