Posted by Andre Clejan 5sc on 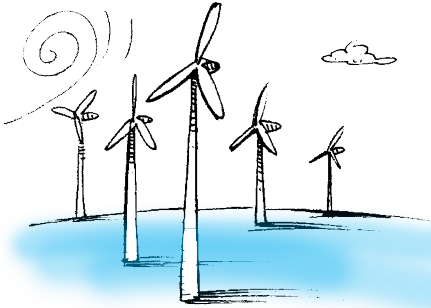 BOARD OF TRUSTEES MEETING POSTPONED

The Long Island Power Authority (LIPA) received a request late this evening by its partner agency NYSERDA (New York State Energy and Research Development Authority) to postpone tomorrow’s consideration of an off-shore wind farm to align the proposed Long Island project with the State’s off-shore wind master plan and the State’s Clean Energy Standard, both of which are scheduled to be released in the next several weeks.

LIPA remains committed to its renewable energy goals and meeting the energy needs of the South Fork.