Posted by Barnaby Friedman 19.20sc on

Articles about record-breaking storms, floods and droughts around the world seem to be making news headlines on a daily basis. Climate change is already affecting us in many ways right here on Long Island, but how? And what will life be like in New York decades from now if we continue with energy “business as usual” on the global scale? 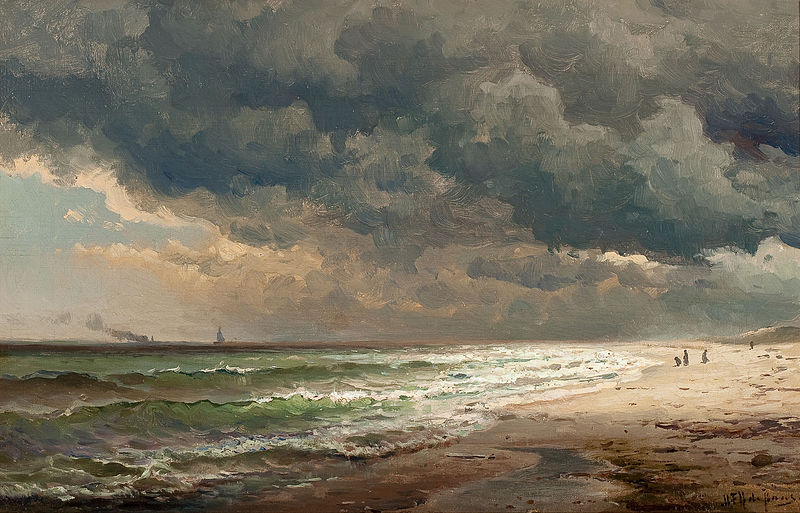 According to climate scientists, the average temperature in New York has risen approximately 2°F in the last 40 years[1] and it is predicted that by 2100, temperatures in New York will increase between 3-8°F. With this warming trend, more frequent and intense storms will become commonplace. Severe storms have already increased by 50% in New York State since 1948[2]. It is projected that New York summers will become hotter and dryer as winters become wetter, with the majority of winter precipitation falling in the form of rain.

Sea level rise, which has already increased roughly 8 inches since 1900[3], will become an increasingly apparent reality for millions of New Yorkers, especially those living in coastal communities on Long Island. It is predicted that seas will rise somewhere between 1.9 and 6.3 feet in New York by 2100[4] due primarily to melting polar ice caps.

Although these changes will affect many aspects of our lives, human beings still have time to mitigate the very worst impacts of global warming. First we must transition from an economy powered by polluting fossil fuels to one that runs on 100% clean, renewable energy sources. This will drastically reduce carbon emissions while making our communities more resilient against the effects of climate change.