Posted by Barnaby Friedman 20.60sc on

CFL (compact fluorescent lamp) and LED (light emitting diode) bulbs offer a quick and inexpensive way to increase your energy efficiency, reduce your impact on the environment and save money on electricity bills. Unfortunately, like many clean energy technologies, CFL and LED bulbs are surrounded by myths. We at reLI want to help take such myths out of circulation. We'll start with the following five. 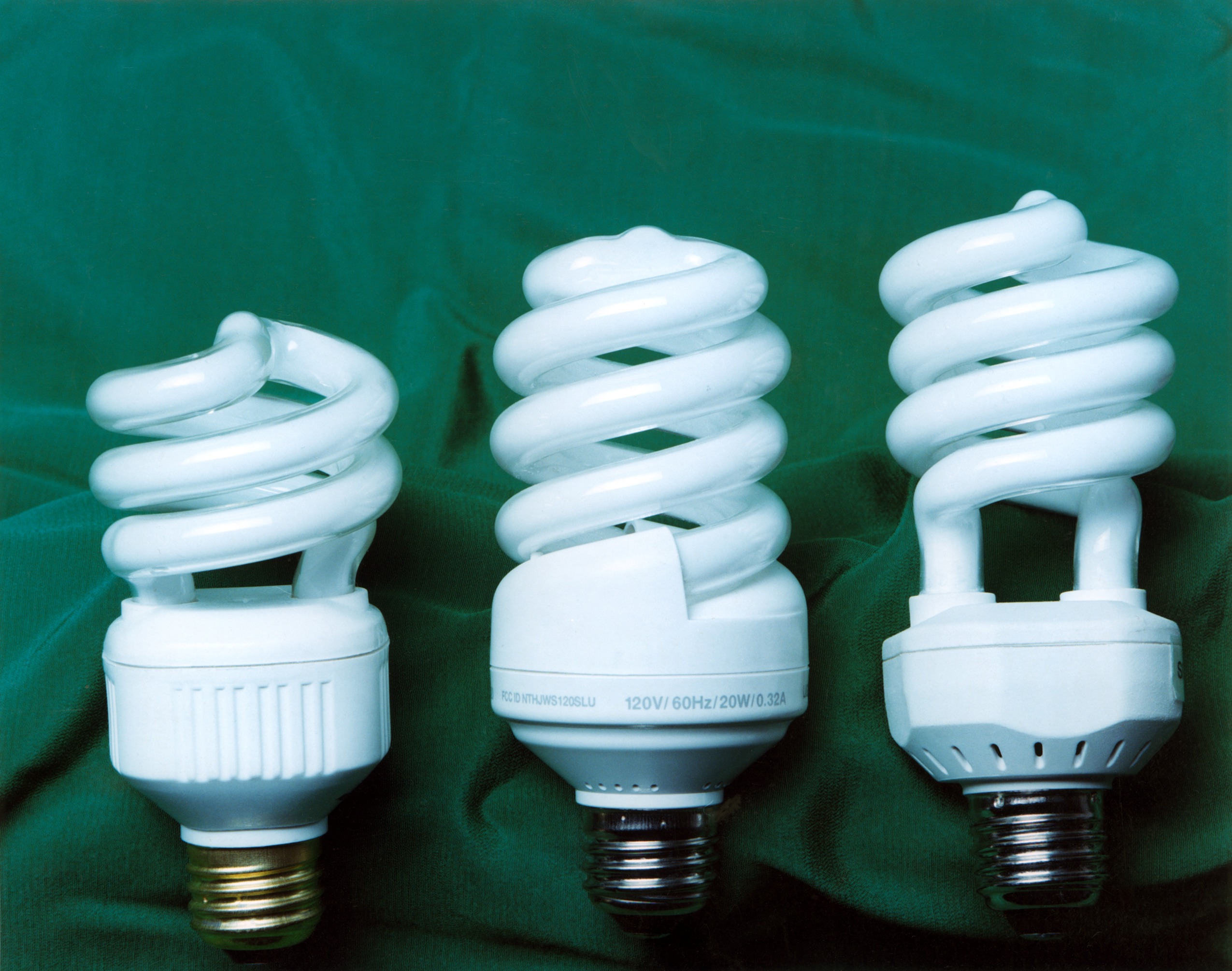 Myth #1: CFLs and LED light bulbs are too expensive.

Reality: With the energy they save over the course of their long lifetime, CFLs and LEDs actually end up costing less, though their price-tags are higher than those of incandescent bulbs.

Myth #2: CFL bulbs are dangerous because of the level of mercury in them.

Reality: It turns out that CFL bulbs contain 1/100 the mercury of older thermostats that are still used in some homes. Concern over the mercury being released if the bulb were to break is exaggerated. Research has shown that the amount of mercury released is negligible. Coal burning power plants are the biggest source of mercury in our atmosphere, so switching to these energy efficient bulbs will actually decrease the amount of mercury in the environment due to the reduced amount of power these utilities have to produce.

Reality: while it is true that CFL bulbs can release a minor amount of ultraviolet radiation, the level is no higher than that of an incandescent bulb. As with all bulbs, you should stay at least one foot away.

Myth #4: CFL and LED bulbs can’t be used with a dimmer switch.

Reality: This is true of CFLs, but not LEDs. Make sure the LED you buy states it will work with dimmer switches.

Myth #5: CFLs and LEDs will not work well in cold temperatures.

Reality: Actually, it’s true that CFLs don’t perform as well in cold temperatures, but LEDs do. So, if you need an outdoor light and you live in a cold climate, go with an LED.