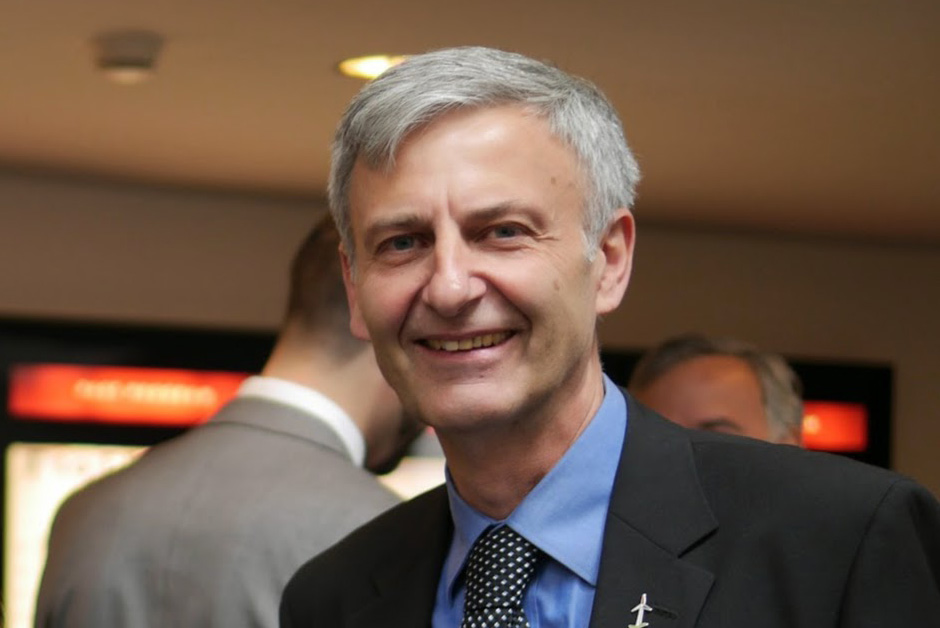 Gordian Raacke is executive director of Renewable Energy Long Island, a not-for-profit organization working to accelerate the transition to a 100% renewable energy economy.

With a track record of almost three decades on regional energy issues, Mr. Raacke is regarded as a trusted expert and leader on clean energy.

Gordian was a founding member of the Long Island Offshore Wind Initiative established in 2002, helped build the solar market on Long Island, and led an initiative in 2011 to study a 100 percent renewable electricity future for the region.

He has worked with Long Island communities, and town and state government to advance clean energy policies. He served on the Suffolk County Community Choice Aggregation Task Force and is a consultant for the Town of East Hampton helping to implement the town’s community-wide 100% renewable energy goals.

Mr. Raacke holds a degree in civil engineering and lives in his energy-efficient and solar-powered home in East Hampton.