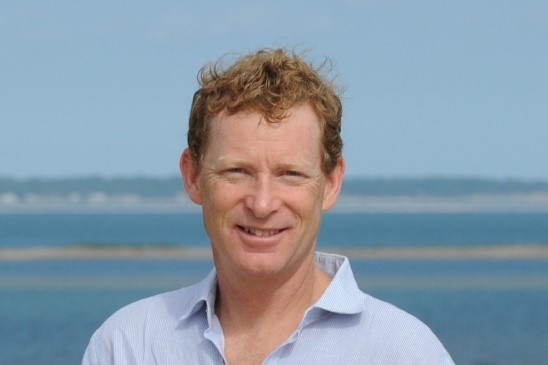 Krae Van Sickle lived on one of the early organic farms and gardens in the united states that adopted early solar, wind and compost privy technologies and was largely self-sufficient in the 1970’s.

He moved to East Hampton in the late 1980’s and, as a real estate agent, joined the group that went to Albany to lobby the Governor for the Community Preservation Fund which was opposed by the NY State Real Estate PAC.  He proposed the conservation plan that was the first purchase made with the CPF and has gone on to be instrumental in the conservation of hundreds of acres of land on the East End including rare ocean moorland habitat.

He is a member of the East Hampton Energy Sustainability Committee and is a co-organizer of the 100% South Fork Renewable Energy Forum.