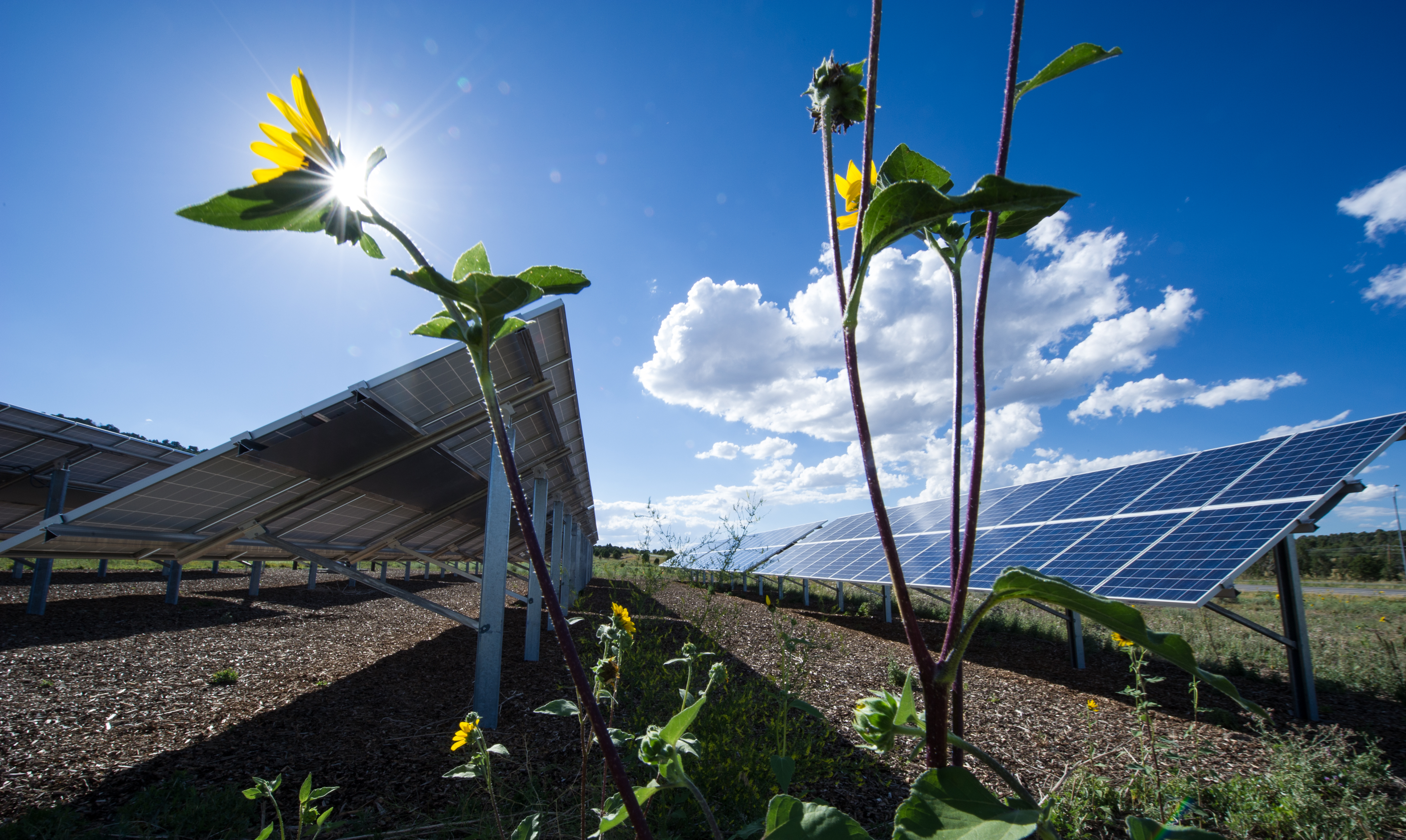 Currently over 40,000 homes and businesses on Long Island derive all or part of their electricity from the sun. The cost of solar panels has been dropping steadily over time, and between rebates offered by PSEG-Long Island and federal and state tax credits, in most cases solar energy systems are paid off in 5-10 years. Once paid off, aside from a modest fee connecting you to the grid, the electricity your panels generate is free.

If you reside in East Hampton or Southampton and are interested in getting solar for your home, business, municipality or school, you can get solar installed at a pre-negotiated rate from GREENLOGIC Energy which was selected as the pre-qualified "Solarize" installer by the two towns.

If you're interested in getting solar for your home, business, municipality or school, outside of East  Hampton/Southampton, reLI offers a "Find-a-Contractor" search to connect you with solar installers on Long Island.